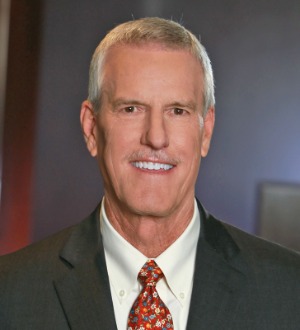 Dean is the managing partner of the law firm, shareholder and member of the board of directors of Gallagher & Kennedy.  He practices in all areas of general business and corporate and tax law.  He has amassed extensive experience in the representation of professional sports franchises, including radio and television contracts, sponsorship agreements, player contracts and related business issues.  Dean also has substantial expertise in the development of sports facilities, having served as lead counsel for the largest sports facilities projects in Arizona.

In 2012, Dean was recognized by Best Lawyers of America as the Phoenix Sports Law “Lawyer of the Year.”  He has also been honored by Southwest Super Lawyers.