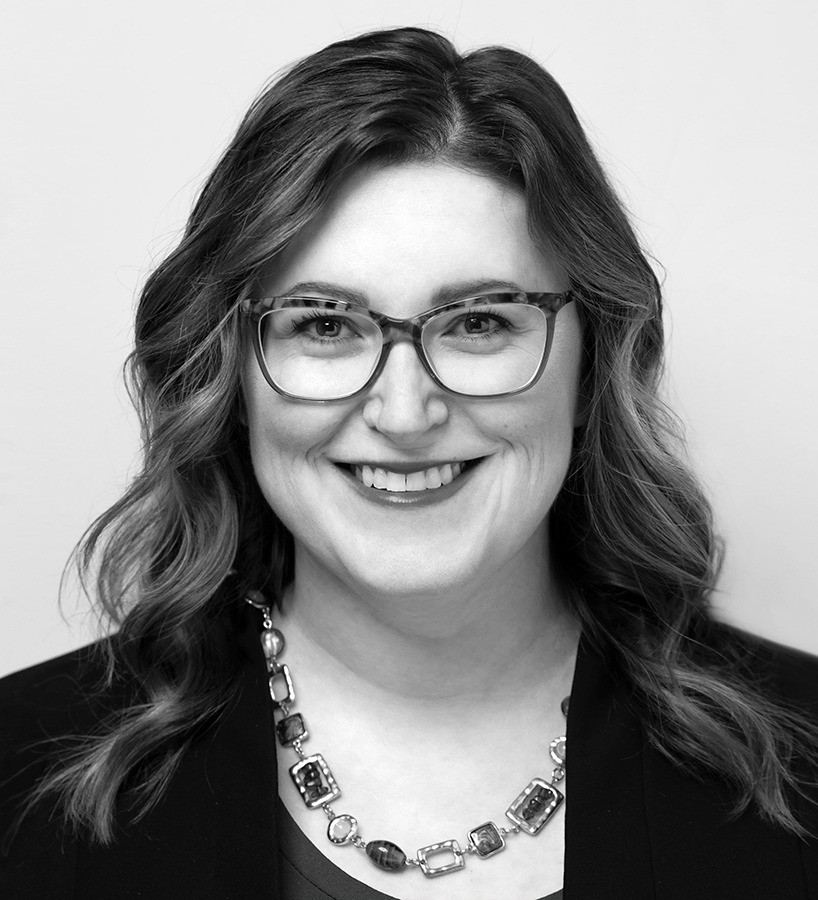 Ms. Sashkin is the author of several articles regarding FCC regulatory policy, including “Failure of Imagination: Why Inaction on Net Neutrality Regulation Will Result in a De Facto Legal Regime Promoting Discrimination and Consumer Harm”, Commlaw Conspectus (2007).

Ms. Sashkin is admitted to practice law in the Commonwealth of Virginia, and before the Supreme Court of the United States and the U.S. Court of Appeals for the DC Circuit. She is an active member of the Federal Communications Bar Association (FCBA), serving on many committees, including the Texas Chapter, Charity Auction, Mass Media and Enforcement. Ms. Sashkin is also a former trustee of the FCBA Foundation.