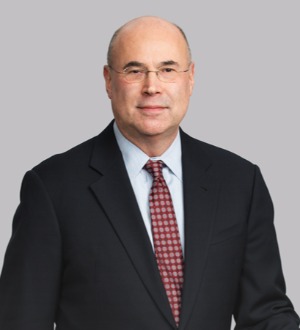 With more than 28 years of experience as an entertainment attorney, David Schmerler handles a wide variety of transactions on behalf of individuals, studios, networks and other commercial and nonprofit entities in the live stage, literary publishing, film, television and new media industries.

David negotiates and administers literary, music and life story rights options, production and distribution contracts and agreements for agency representation, creative collaborations, acquisitions of underlying rights, and commissions of new works. He also provides counsel with respect to celebrity endorsements, merchandising and character licensing, and he regularly advises on copyright, defamation, rights of privacy and publicity, and guild and union matters.

Before entering private practice at Loeb & Loeb, David held senior executive positions in business affairs at International Creative Management and the William Morris Agency. A former writer and producer of documentary films, he is deeply entrenched in the arts and entertainment communities both inside and outside the office, and is committed to pro bono representation of arts-related nonprofits, including New Dramatists and Rehabilitation Through the Arts, as well as Yazidi activist and author Nadia Murad, who was awarded the 2018 Nobel Peace Prize.