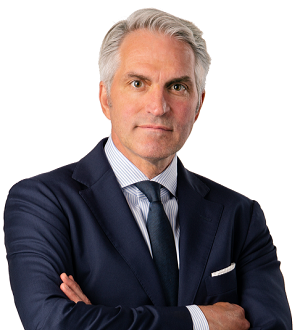 Recognized by Best Lawyers® since 2016.
2905 Sackett Street Houston, Texas 77098
(713) 522-5250
|
Firm: Matthews & Associates
|  Website
Edit Profile
Edit Your Profile
To edit your Lawyer Directory information, please login to your
Best Lawyers® Admin Account.
If you have any questions or need assistance, please contact us at info@bestlawyers.com or 803.648.0300.
Overview
Firm

Attorney David Matthews has once again been chosen by his peers as one of the Best Lawyers in America. He handles clergy abuse lawsuits nationwide, as well as Monsanto Roundup (glyphosate) litigation. He  has represented victims of dangerous medical devices such as IVC filters, transvaginal mesh, hernia mesh, and more. He represents plaintiffs in dangerous drug cases such as the diabetes drug Invokana. His firm also represents survivors of California wildfires and gas explosions.

A Long Record of Success & Recognition

*Past results are no guarantee of future success with any case. Each must be prosecuted on its own merits.