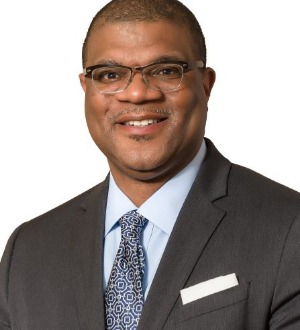 Danny is part of the firm's litigation group.  He has extensive experience in commercial litigation particularly in the area of Eminent Domain.  Prior to joining the firm Danny served as the United States  Attorney for the Northern District of Oklahoma from August 2012 until March 2017.  During his time as U.S. Attorney, he led several large investigations one of which resulted in the largest indictment in the history of the Northern District.