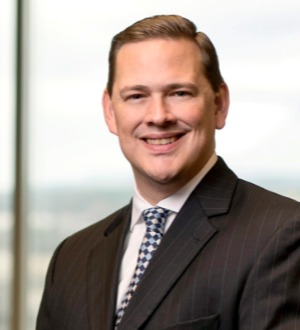 Daniel Kaufmann’s litigation practice involves representation of both plaintiffs and defendants. Daniel's primary litigation focus is commercial disputes, professional liability claims, and media law. In these areas, he has experience defending medical and legal liability claims in state court, defending media entities in state and federal court, and prosecuting and defending commercial disputes in both state and federal forums.

Daniel regularly defends malpractice claims against healthcare providers. He routinely represents physicians in disciplinary actions before the Alabama State Board of Medical Examiners. Daniel also assists his healthcare clients with responses to subpoenas and compliance with HIPAA regulations.

Daniel joined the firm's Huntsville office after completing a federal judicial clerkship for U.S. District Judge Robert B. Propst. He is a member of the firm's Litigation Practice Group.