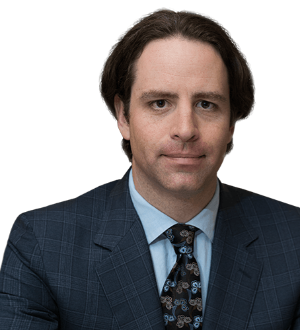 Dan, a Philadelphia personal injury attorney and partner in the firm, concentrates his practice almost exclusively on the representation of plaintiffs in products liability and professional malpractice actions. He currently represents multiple families for injuries and fatalities received as a result of defective automobiles, tires, airbags, seatbelts, and child/infant seats, and has helped secure multi-million dollar settlements in his career.

In 2014, Dan, along with Stewart Eisenberg, obtained the largest automobile defect verdict in Pennsylvania history, totaling 55.6 million dollars, on behalf of a man catastrophically injured by a seatbelt during a rollover of a sport sedan.

In 2012, Dan, along with Fredric Eisenberg, secured one of the largest personal injury settlements ever obtained against the City of New York on behalf of a high school student who was rendered paralyzed in a rollover of a full size passenger van.

In 2007, Dan, along with Stewart Eisenberg, secured one of the largest settlements in New Jersey history, totaling 101 million dollars, on behalf of three construction workers injured in the 2003 Tropicana parking garage collapse in Atlantic City.

Dan is a 2005 graduate of Villanova University School of Law, and while there, he chaired the Health Law Society. He is a 2002 graduate of Lafayette College where he majored in Political Science, and was the captain of the men's swim team.