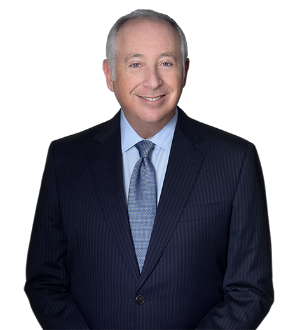 Daniel H. Black is widely recognized for his ability to navigate easily on the cutting edge of media as well as the traditional entertainment business. Mr. Black has extensive experience in the television, motion picture and digital media arenas, having practiced law both in the major studio and law firm settings. He has served as lead counsel on numerous transactions with the major motion picture studios and television networks, in addition to major internet content producing, licensing and advertising entities. His clients include production and distribution, internet and video game companies as well as advertising agencies, showrunners and producers, along with on-air television and sports personalities. Mr. Black also possesses substantial experience representing internationally-based clients in their entertainment industry-related matters.