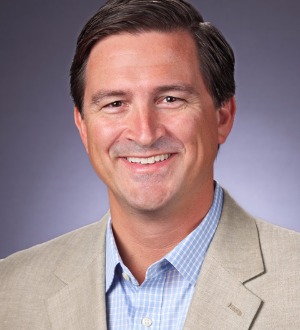 Recognized by Best Lawyers® since 2018.
900 Jackson Street, Suite 500 Dallas, Texas 75202
(469) 904-4550
|
Firm: Burns Charest LLP
|  Website
Edit Profile
Edit Your Profile
To edit your Lawyer Directory information, please login to your
Best Lawyers® Admin Account.
If you have any questions or need assistance, please contact us at info@bestlawyers.com or 803.648.0300.
Overview
Firm

Daniel has spent years on the front lines of high-stakes litigation in both federal and state courts throughout the country, coast to coast, and international arbitrations around the world. He is equally comfortable in a courtroom talking to a jury as he is in a boardroom talking to executives or on a gravel road talking to witnesses. Daniel uses a combination of experience, intellect, grit, and compassion to achieve his client’s goals.

And Daniel’s excellent work and achievements are regularly recognized in various peer- and industry-driven rating publications. Those honors include being named “Attorney of the Year” in 2020 by Texas Lawyer, called a "Winning Litgiator" by National Law Journal, and listed as both "Leading Plaintiff Financial Lawyer" and "Leading Plaintiff Consumer Lawyer" by Lawdragon. And he backs up those honors by actually winning in court day-by-day, including recently earning at $41,000,000 jury verdict in an oil & gas matter in Denver District Court.

After his federal appellate clerkship, Daniel joined a nationally recognized litigation boutique firm where he became a partner. He left to pave his own path by co-founding Burns Charest with a goal of developing a team of skilled, trial-savvy lawyers together as a team. The Burns Charest team is modeled after his watchwords: efficiency and effectiveness.