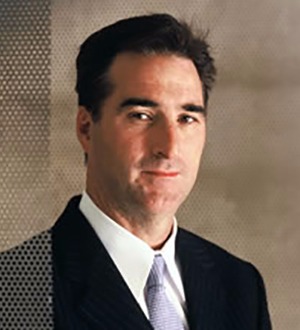 American trial lawyer Dana Taschner is known throughout the United States and abroad for groundbreaking legal cases. Selected from over 400,000 lawyers, the American Bar Association named Dana the Solo Practitioner of the Year.  In 2017, Dana was named Lawyer of the Year by Best Lawyers in the practice area of Mass Torts, Los Angeles.  The United States Senate presented Tribute to Dana Taschner for "fighting oppression"  for his clients.  Taschner has been featured on news programs CNN, CBS 60 Minutes, MSNBC, CNBC, and major publications such as New York Times, USA Today, Los Angeles Times, and Wall Street Journal.  Clients and legal peers have rated Taschner with highest national rating for legal ability and ethics (AV-Preeminent) every year since 1992.

Dana has represented clients from over a dozen countries in cases before courts in the United States and the World Intellectual Property Organization (WIPO) in Geneva, Switzerland. In 2000, Dana was appointed as an Attorney Settlement Officer for the United States District Court for the Central District of California in the complex specialties of class actions and product liability.

Peer Reviewed in BEST LAWYERS IN AMERICA, "Dana Taschner possesses the perfect combination of knowledge, experience, and social skills. While his expansive portfolio and extraordinary success record are unmatched, you would never know it based on Dana's collected and relaxed demeanor. Unlike many attorneys who have oversized egos and something to prove, Dana simply gets down to business and has a tremendous reputation for getting the job done."