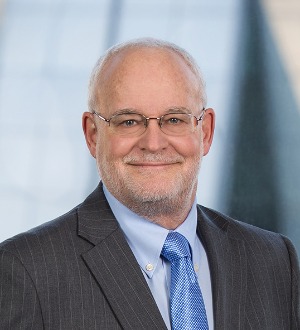 Mike Schoenfeld’s practice actively involves all aspects of the construction industry, both federal and state, from drafting and negotiating of contract language, licensing issues, bid protests, consultation during construction and through dispute resolution. Mike's clients include public and private owners, general contractors, subcontractors, suppliers, sureties, construction managers, and consultants. Matters frequently involve issues concerning contract claims, delay, loss of productivity, liens, stop notices, and bond claims. Mike has a particular interest and expertise in ADR processes, both as an advocate as well as an active mediator and arbitrator.

Mike has successfully acted as an arbitrator and mediator on more than 150 matters. Virtually all of the cases have concerned the construction industry, with many involving multiple parties. As an advocate, virtually all of the matters for which Mike is retained as counsel resolve themselves through the mediation process.

Overall, Mike has participated in well over 300 mediations and arbitrations and successfully negotiated several takeover agreements with sureties related to general contractor and subcontractor defaults. Mike is listed in 2007 through 2020 editions of The Best Lawyers in America, the 2007 through 2020 editions of Northern California Super Lawyers, and in Sacramento Magazine's Top Lawyers List in 2015 through 2020. He was named in Sacramento Business Journal’s Best of the Bar List in 2017 and 2019, which recognizes top local attorneys who have been nominated by their peers and vetted by a panel of their peers. He is rated AV Preeminent by Martindale-Hubbell.