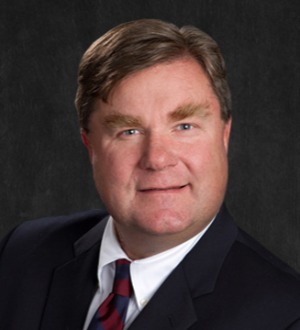 Mr. Sullan has worked with the firm since 1988, and his practice emphasizes construction litigation.  He has extensive litigation experience in construction and materials defects. Mr. Sullan is licensed to practice law in Colorado, Florida, Arizona, New Mexico, Washington State, and Texas, and is currently a member of the Denver and Colorado Bar Associations.  Mr. Sullan has also served on the Board of the Colorado Community Association Institute®.