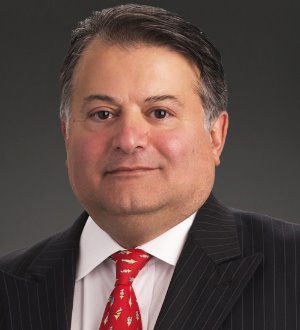 Dean Fournaris is a franchise and distribution lawyer who has represented public and private franchisors, licensors, manufacturers, pharmaceutical companies, distributors and developers in matters across the country.

Mr. Fournaris graduated from Franklin & Marshall College with a Bachelor of Arts degree in 1988 and earned his Juris Doctorate from Cornell Law School in 1991.