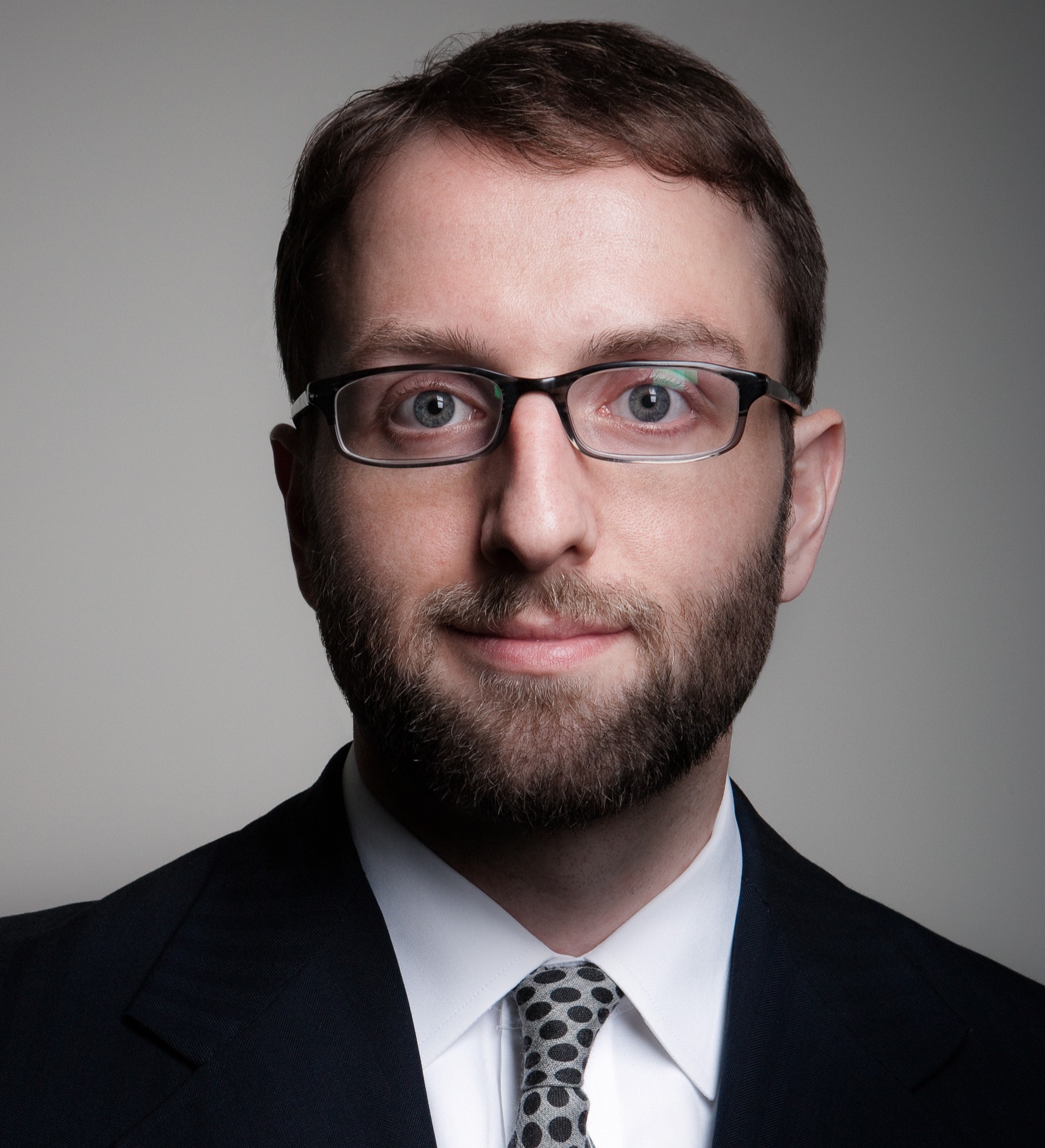 CHRISTOPHER M. MCNERNEY is an associate at Outten & Golden LLP in New York and is a member of the firm’s Class Action, Discrimination and Retaliation, and Sex Discrimination and Sexual Harassment Practice Groups.  Mr. McNerney represents employees in class action discrimination, wage and hour and FCRA cases, as well as individual litigation and negotiation in all areas of employment law, including criminal background checks, discrimination, harassment, and retaliation, executive and professional contracts and compensation.  He also serves on the Firm’s Public Interest Committee, helping to oversee O&G’s commitment to pro bono representation of low-income clients who otherwise could not afford lawyers for their employment-related claims. Before joining the firm, Mr. McNerney clerked for the Honorable Sarah Netburn in the Southern District of New York.

During law school, he served as a student advocate in NYU’s Employment and Housing Discrimination clinic, representing a client in her discrimination claims.  Among other activities, he also worked as a research and teaching assistant for Professor Arthur Miller, participated as a student advocate in the Unemployment Action Center, and served as an articles editor for the NYU Annual Survey of American Law.