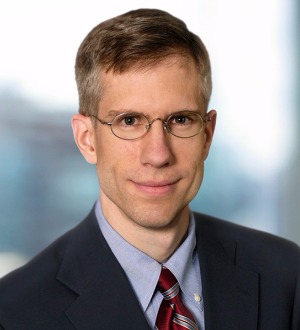 Chris Gunther has more than 15 years of experience defending individuals and corporations in federal and state criminal investigations and inquiries by government regulators, including the Securities and Exchange Commission.  In addition, Mr. Gunther served as an assistant United States attorney in the Eastern District of New York, where he tried many cases and argued frequently before the United States Court of Appeals for the Second Circuit.  His trial experience as a prosecutor and defense attorney has included cases involving mail and wire fraud, securities fraud, bank fraud and money laundering.

Mr. Gunther regularly conducts internal corporate investigations and advises boards of directors and audit committees in connection with allegations of corporate malfeasance.  He is a member of the New York Council of Defense Lawyers, the Federal Bar Council and serves on the Criminal Law Committee of the Association of the Bar of the City of New York.

Mr. Gunther was selected to Law360’s 2011 White Collar Editorial Advisory Board and he repeatedly has been included in The Best Lawyers in America.