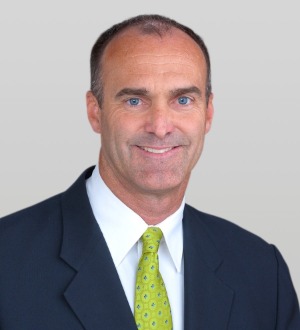 Mr. Cole is a graduate of the University of California, Hastings College of Law.  Upon graduation in 1992, Mr. Cole joined the Labor and Employment Department of Carlsmith Ball LLP as an associate.  Before joining Marr Jones & Wang, Mr. Cole practiced as a litigation partner at Carlsmith Ball, and McCorriston Miller Mukai MacKinnon, LLP, where he handled a wide range of commercial and general litigation matters, while always maintaining an active employment law practice.  In 2012, Mr. Cole joined Marr Jones & Wang, focusing exclusively on labor and employment law.