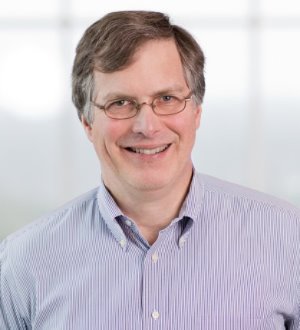 Recognized by Best Lawyers® since 2015.
305 Church at North Hills Street, Suite 1200 Raleigh, North Carolina 27609
(919) 835-4100
|
Firm: Troutman Pepper
|  Website
Edit Profile
Edit Your Profile
To edit your Lawyer Directory information, please login to your
Best Lawyers® Admin Account.
If you have any questions or need assistance, please contact us at info@bestlawyers.com or 803.648.0300.
Overview
Firm

Prior to working for the State, Chris was a partner at a law firm where his practice focused on complex litigation matters. While at that firm, he was part of a trial team handling one of the longest war crimes proceedings in history – a case tried in the Hague, Netherlands before the International Criminal Tribunal for the former Yugoslavia.

Chris has taught appellate practice at Duke University School of Law as a Senior Lecturing Fellow. He is a frequent speaker before bar associations and other organizations on issues relating to appellate practice, complex litigation and original actions before the United States Supreme Court.