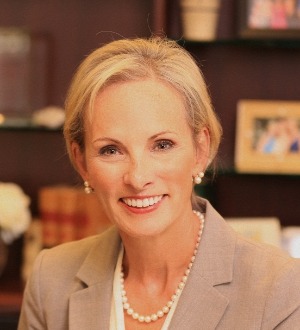 Christine Bremer Muggli was born in Chicago, Illinois, and now resides in Wausau, Wisconsin with her husband Paul.  She is the owner of Bremer & Trollop Law Offices, S.C.  She and her husband Paul have five adult children, two granddaughters, and one grandson.  Christine practices primarily personal injury law, representing the injured. Her firm has offices in Wausau, Stevens Point, Marshfield, Minocqua and Antigo.