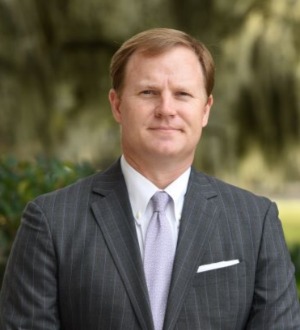 Charlie currently serves as appointed counsel for a local government utilities provider and acts as general counsel for a large boat manufacturer. He also serves as compliance counsel and outside litigation counsel for health-care facilities around the state, and as employment counsel for many local governments in South Georgia. He was named a Super Lawyers Rising Star in 2012 and 2013 and was listed in The Best Lawyers in America 2018-2020.

Charlie earned earned a Bachelor of Science in Agriculture at the University of Georgia in 1999, where he majored in Agricultural Business. He also earned a Juris Doctor from Mercer University’s Walter F. George School of Law in 2004, interning for both the Tift Superior Court and for the U.S. Federal Court for the Middle District of Georgia. After law school and while practicing law, he obtained an LL.M. in Healthcare Law from the University of Houston, graduating in 2006.