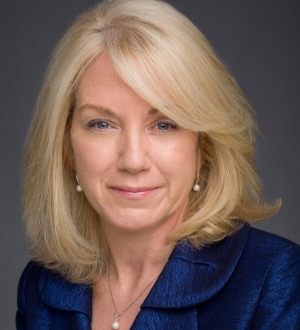 Years In Practice
Phone Number (415) 344-7000
Cecily Barclay focuses her practice on land use and entitlements, real estate acquisition and development and local government law.  She regularly assists landowners, developers and public agencies throughout Northern California in all aspects of acquisition, entitlement and development of land, including land use application processing, drafting and negotiating purchase and sale agreements, negotiating and securing the approval of development agreements, general plan amendments, specific plans, planned development zoning, annexations, initiatives and referenda, and tentative and final subdivision maps.  She also advises clients on riparian and appropriative water rights, including in connection with vineyard and agricultural properties.

Cecily is the author of Curtin's California Land Use and Planning Law, a well-known publication which definitively summarizes the major provisions of California's land use and planning laws.  She regularly speaks and writes on topics involving land use and local government law, including programs and articles for the American Bar Association, American Planning Association, California Continuing Education of the Bar, League of California Cities, University of California Extension programs, Urban Land Institute, and other state and national associations and conferences.  Cecily's practice also focuses on how agencies and developers must comply with state housing laws, particularly anti-NIMBY and density bonus laws.  Cecily is also the president of two nonprofit affordable housing corporations in Oakland.
What legal services does this lawyer offer?
Energy Law
Environmental Law
Land Use and Zoning Law
Real Estate Law
Awards