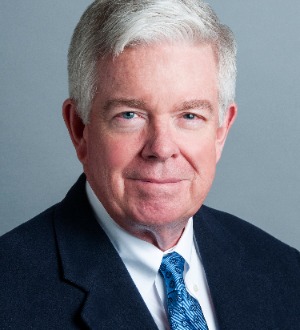 Burton Dodd is a partner in the firm's Atlanta office. For more than 30 years he has successfully defended colleges and universities, independent schools, multi-national manufacturers, hospitals, professional medical groups, textile manufacturers, telecommunications corporations, and other employers throughout the United States against claims of employment discrimination, harassment, retaliation, and wrongful discharge brought in federal and state courts and administrative agencies.

He has extensive experience in federal and state trial and appellate courts. Burton participates in the National Association of College and University Attorneys. A major underwriter of employment practices liability insurance for higher education has designated him as outside employment counsel for its insured universities, colleges, and independent schools.

He is a member of the firm's Education Practice Group and the School and College Law Section of the Georgia Bar.

Burton is "AV" Peer Review Rated by Martindale-Hubbell and has been listed in The Best Lawyers in America since 2010.

He was recognized as a Labor Law-Management Lawyer of the Year by Best Lawyers in America for 2017.