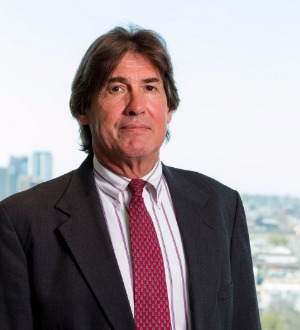 Brian Williams’ practice includes estate planning, estate and trust litigation, estate and trust administration, federal and state tax, and corporate and business transactions and issues. He practiced for 6 years as an in house counsel for a publicly traded corporation before entering private practice with his present firm in 1986.

He was admitted to the Alabama Bar in 1979 and also has been admitted to practice in the U. S. District Court for the Northern and Middle Districts of Alabama, the U. S. Tax Court, and the Fifth and Eleventh U.S. Circuit Courts of Appeals

Fellow in the American College of Trust and Estate Counsel, elected 1998