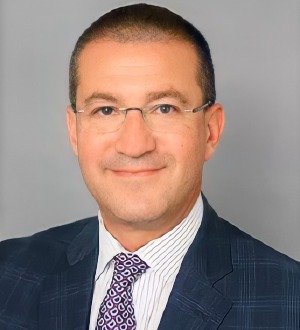 He had been selected six times by ICLE to lead the Skills and Methods Course in Family Law for first year attorneys.  He was a speaker at the prestigious Family Law Symposium in 2007, 2008 and 2009 and moderated the Symposium in 2014; he was also the co-moderator for the ATLA/NJAJ Boardwalk seminar in 2010-2012.  Mr. Schwartz has authored various articles for ICLE, the New Jersey Family Lawyer, NJAJ/ATLA and Sidebar.  He is a frequent lecturer for ICLE, NJAJ/ATLA, the NJSBA, the NJSCPA and local bar associations.

Mr. Schwartz received his B.A. from the George Washington University and his J.D. from the University of Pittsburgh School of Law.