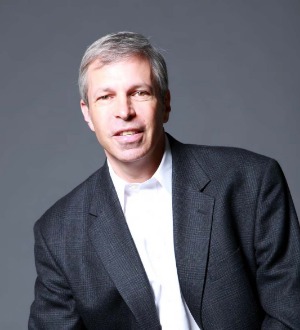 Brian’s practice focuses on Vermont land use, zoning and regulatory matters and resulting appellate litigation. Brian has appeared before numerous municipal zoning and planning boards in Vermont and has practiced before each of the District Environmental Commissions that are responsible for administering Act 250 (Vermont’s statewide land use law). Through the appellate process, Brian has also represented clients before the Vermont Environmental Court, the former Vermont Environmental Board, the Vermont Supreme Court, the Second Circuit Court of Appeals and the United States Supreme Court. Within the area of land use and zoning law, Brian has developed a further area of concentration representing telecommunications companies in their network development operations, including acquiring real property for the purpose of siting telecommunications facilities, obtaining state and municipal land use permits to enable the development of those facilities, and handling post-approval compliance matters. In his telecommunications work, Brian has represented both wireless communications service providers and developers of associated infrastructure.

Brian began his legal career with Sidley & Austin in Chicago. He relocated to Burlington, Vermont in 1989 and joined Burak Anderson & Melloni, where he became a partner and remained until becoming a founding member of MSK in February 2004. Brian’s interests include fitness, amateur radio, aviation and travel.  Brian has a near fluency in Spanish, French and Brazilian-Portuguese and a strong working knowledge of Italian.

-Represented the nation’s largest wireless telecommunications carrier in all of its permitting, environmental compliance and litigation matters over the last 20 years.

-Represented a Vermont developer in connection with development of an office building with national tenants.

-Represented clients in litigation matters before the U.S. District Court for Vermont, the Second Circuit, the U.S. Supreme Court and the Vermont Supreme Court.