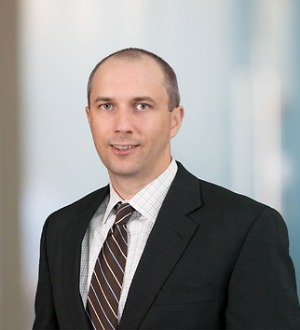 Brandon Gaskins maintains a broad practice that draws upon wide-ranging experience in litigation, land use, governmental, and employment matters. Realizing that no case or legal issue is exactly the same, Brandon applies his skills flexibly to offer clients strategic and innovative solutions.

Brandon is an accomplished litigator with experience in complex business and contract disputes, land use and zoning disputes, and cases involving violations of non-competition, confidentiality, and other restrictive covenants. In the land use arena, he has successfully challenged governmental entities who have denied clients’ development and property rights.

Prior to joining the firm, Brandon served as Deputy Chief Counsel to South Carolina Governor Mark Sanford. In this role, Brandon served as a key member of the team representing the governor’s office during the high-profile ethics investigation and impeachment proceedings, working with the state legislature, criminal prosecutors, and the media. Since leaving the governor’s office, Brandon has continued to represent clients in regulatory and internal investigations.