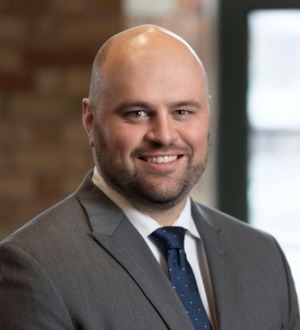 Bradley A. Fowler focuses his practice on municipal law, civil litigation, real estate, and zoning/land use issues.  Brad has a wide range of experience in representing large corporations, small businesses, local governments, and individuals in commercial, real estate, construction, contract, and employment related disputes in both Federal and State Courts.  He also counsels local governments on a number of municipal matters including governance issues, planning and community development, Constitutional law, elections, and ordinance drafting and enforcement.

In addition to his legal practice, Brad is actively involved in the community.  He serves on the board of directors for Catholic Charities West Michigan, the executive board of the West Michigan Federalist Society, and formerly served on the board of trustees of the Grand Rapids Bar Association. Prior to joining Mika Meyers, Brad clerked for Judge James R. Redford on the 17th Circuit Court and served as an Assistant Attorney General for the State of Michigan.  Brad holds a bachelor’s degree in International Relations from Michigan State University’s James Madison College and received his law degree from the University of Detroit Mercy School of Law.