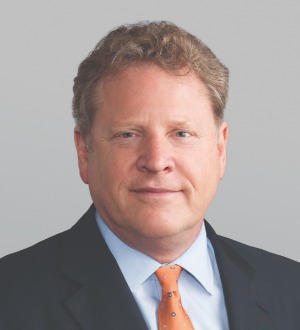 A fellow of the American College of Trial Lawyers, Blair G. Brown has tried numerous cases to final verdict in courts throughout the United States.

From successfully defending the former president of the Salt Lake City Olympic Committee against criminal charges to obtaining damage awards for clients in commercial litigation, Blair has represented individuals, partnerships, and corporations in a wide array of civil and criminal litigation matters.