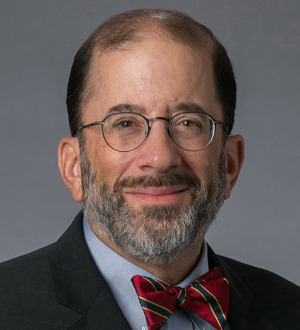 In addition to appellate advocacy, Ben works closely with trial counsel, taking the lead on or assisting with preservation of error, dispositive motions, class-action certification, motions in limine, jury instructions, and post-trial motions.  He is the lead author of Thomson Reuters’s Arizona Trial Handbook and the longest-serving member of the State Bar of Arizona’s Civil Jury Instructions Committee.