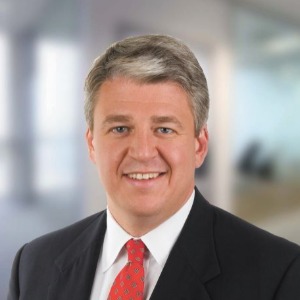 Ben Zeigler is an innovative leader in tax-exempt bond financings and economic development.

Bond lawyers in South Carolina are part of a tradition of not only promoting prosperity and progress, but protecting public trust as well. Mr. Zeigler is dedicated to that tradition in the context of crafting solutions for public capital needs that are not only efficient and effective but also in the best interests of clients and the public.

He has wide experience in all areas of public finance, both tax-exempt and taxable bonds, and in economic development and incentive transactions.

HONORS
Mr. Zeigler received the 2015 Leadership in Law Award from South Carolina Lawyers Weekly. He was awarded the Charles Drawdy Dsitinguished Service Award in January 2015 by the South Carolina Golf Association and was named winner of the 2008 South Carolina Environmental Awareness Award for outstanding contributions toward the protection, conservation and improvement of South Carolina’s natural resources. He received the prestigious Liberty Fellowship (2007) and served as a delegate to the American Council on Germany Young Leaders Conference (2002). Prior to entering private practice, Mr. Zeigler was law clerk to The Hon. Donald S. Russell, U.S. Court of Appeals for the 4th Circuit, and during law school was clerk to The Hon. George R. Sprague of the Massachusetts District Court.