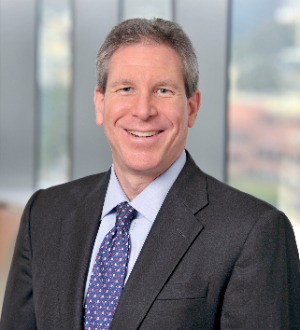 Before joining Manatt, Ben practiced in the appellate department of an international law firm. He also served as law clerk to The Honorable Robert J. Johnston, United States Magistrate Judge for the District of Nevada, and as extern to The Honorable Dorothy W. Nelson, United States Court of Appeals for the Ninth Circuit. A frequent lecturer and author, his articles have appeared in California Litigation, California Lawyer, Los Angeles Lawyer, Inside Counsel, The Daily Journal, The Recorder, For the Defense, California Defender, CEB Civil Litigator Reporter, and many other legal publications.