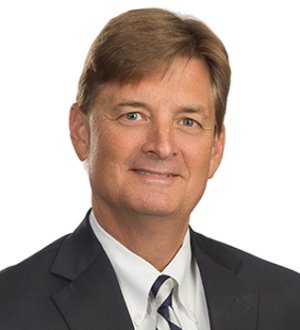 Mr. Samuels concentrates his practice on workers’ compensation disputes in Florida state courts. He also regularly defends claims brought under the federal Longshore and Harbor Workers’ Compensation Act throughout the southeastern United States. Mr. Samuels’ breadth of experience in the employer liability arena allows him to provide practical, in-depth knowledge of the law when counseling employers, manufacturers, insurers, servicing agents, and self-insured entities on a diverse spectrum of employer liability issues. Mr. Samuels has lectured extensively on a wide range of topics in workers’ compensation and longshore forums.

Mr. Samuels received the E. Robert Williams Inn of Court’s John J. Schickel Professionalism Award in 2013. The E. Robert Williams Inn of Court is comprised of lawyers, judges, mediators, and law students who are significantly involved in the workers’ compensation area of law in Jacksonville. The Inn’s mission is to promote professionalism, provide tutelage and mentoring among its members, while playing an active part in North Florida’s legal community. Mr. Samuels, one of the founders and past presidents of the chapter, is active in promoting the organization’s mission for its members, his clients, peers, and in practice.