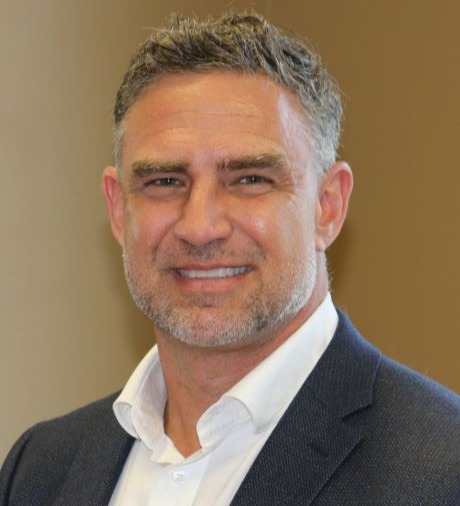 Anton Hopen is a founding partner at Smith & Hopen PA. He practices intellectual property law exclusively. He is an Honors College graduate of the University of South Florida in Interdisciplinary Science and a graduate of the University of Florida College of Law where he received the Presidential Recognition Award for Outstanding Achievement. In addition, at the University of Florida, he won election as Student Body Chancellor and chief justice of the Honor Court.  Prior to his career in intellectual property law, he served as a felony criminal prosecutor for the 6th Judicial Circuit of Florida. As a trial attorney, he conducted over fifty (50) jury trials to verdict as lead counsel.

The Wall Street Journal and Money Magazine have recognized Mr. Hopen as an expert authority in intellectual property law.   In addition, Mr. Hopen holds and “AV” rating by Martindale-Hubble. This is the highest possible rating.    Furthermore, he is Board Certified in Intellectual Property Law by the Florida Bar. '

Anton Hopen has a broad technical background. For instance, he has prosecuted patents ranging from biotechnology to software and telecommunications. He is versed in several programming languages, SQL Server and network infrastructure. In addition, Mr. Hopen has written and licensed pharmacology simulation software to a wide range of customers including medical schools, federal agencies, research universities and all branches of the armed forces.