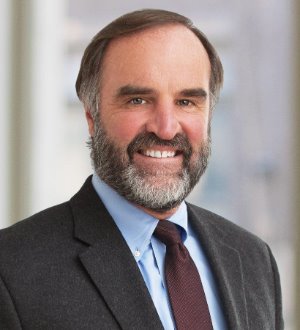 Recognized by Best Lawyers® since 2008.
11 South Meridian Street Indianapolis, Indiana 46204-3535
(317) 236-1313
|
Firm: Barnes & Thornburg LLP
|  Website
Edit Profile
Edit Your Profile
To edit your Lawyer Directory information, please login to your
Best Lawyers® Admin Account.
If you have any questions or need assistance, please contact us at info@bestlawyers.com or 803.648.0300.
Overview
Firm

Tony's practice generally involves litigation, counseling, and negotiation. In addition to appearing before federal courts, state courts, and administrative courts on behalf of his clients, he has participated in numerous negotiating sessions with governmental agencies, taking the lead role in finding creative solutions to satisfy all the parties concerned.

What legal services does this lawyer offer?
Environmental Law
Awards