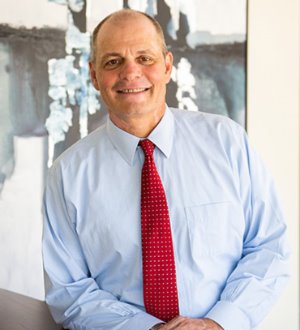 Years In Practice
Phone Number (919) 967-0504
Following a clerkship in the United States District Court for the Eastern District of North Carolina from 1992 to 1994, Amos worked as an assistant public defender and in private practice. Amos started his own firm in January 2004, after three and a half years as a partner in the law firm of Osborn & Tyndall, P.L.L.C.  He prides himself on thorough preparation in order to provide the highest level of vigorous and ethical representation.

Amos is admitted to practice before the United States Supreme Court, the Fourth Circuit Court of Appeals, and the North Carolina Supreme Court.

Amos has taught trial advocacy skills at seminars throughout the country, including  local law schools, for the National Institute of Trial Advocacy and Gerry Spence’s Trial Lawyer’s College.

Amos is recognized in a number of publications honoring his commitment to criminal defense, including the Best Lawyers in America, Super Lawyers, and Martindale-Hubbell with its highest AV Preeminent peer review rating.