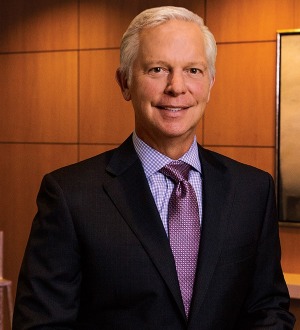 Mr. Burkhalter is a seasoned business trial lawyer who has successfully prosecuted and defended a wide array of cases. He has received multiple “8 figure” jury trial awards, including a $70 million win against Universal in a Hollywood accounting case and a $30.4 million dollar verdict in a contentious eminent domain case in Nashville Tennessee. In addition to his litigation practice, Mr. Burkhalter advises and represents clients in a wide variety of business settings, such as purchases and sales of businesses, partner buy-in and buy-outs, restructuring business relationships, and terminating partners and business units.