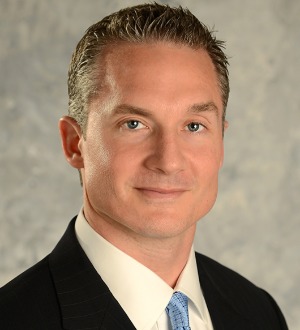 Alex Brauer is a sought-after trial attorney who helps clients resolve their business disputes. He has taken numerous matters through trial before both judges and juries and has an exceptional track record. Given his expertise, clients utilize Alex to handle disputes in state and federal courts in Texas and throughout the country. While Alex has assisted several clients with disputes involving the sales and purchases of businesses, clients call on Alex to resolve various disputes ranging from allegations of fraud and deceptive practices in commercial transactions to breaches of non-compete agreements.

His recent work for clients includes:

Mr. Brauer’s work for clients in trials, appeals and settlement negotiations has helped him earn numerous professional honors, including being ranked as a leading lawyer by Chambers USA, named to D Magazine’s annual guide to the Best Lawyers in Dallas, and the yearly listing of Texas Super Lawyers by Thomson Reuters.

A respected member of the Dallas Bar Association who has served on the Judiciary Committee and the Fee Disputes Committee, Mr. Brauer also is a devoted community advocate. He is a proud supporter of Readers 2 Leaders, a literacy program that serves more than 400 West Dallas students from ages 5-12 every year, and the North Texas Community Giving Foundation.