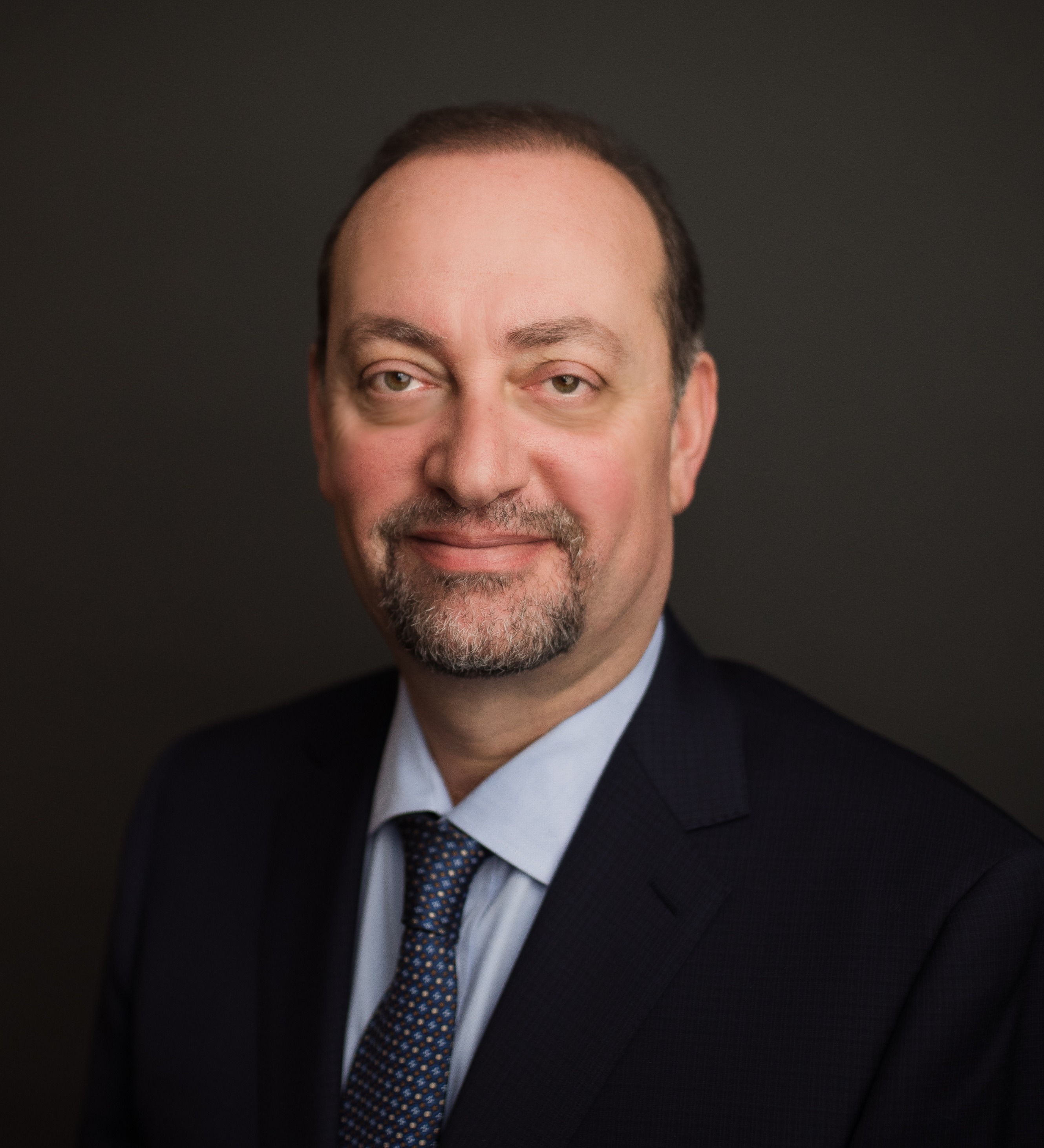 Attorney Nestico has long had an interest in personal injury law. At the age of 15, he was injured in a car crash when another driver failed to stop at an intersection resulting in a head-on collision with another vehicle, killing the other driver. Due to the incident, Nestico spent three months in the hospital recovering from injuries to both arms, one requiring a steel rod to be surgically attached. During this time, Nestico says he and his family were vulnerable to the practices of insurance companies and were taken advantage of during one of the most difficult times in their lives. Thus, Nestico’s passion for personal injury law manifested, leading him to become a personal injury lawyer.

After founding Kisling, Nestico & Redick in 2005, Rob and the law firm have grown substantially. They now have 11 offices, more than 35 attorneys, and over 100 support staff located throughout the state of Ohio. Each office and their main practice areas can be found below.