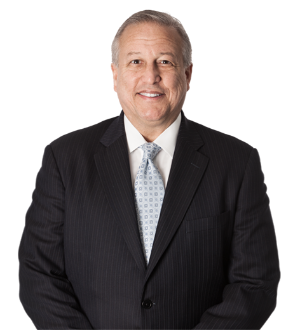 Albert A. del Castillo focuses his practice on public finance law, with an emphasis on bond issues throughout the state of Florida and Puerto Rico. Albert has served clients as bond counsel, underwriters’ counsel and disclosure counsel in a variety of issues, including general obligation, infrastructure, electric, water and sewer, health care, education, resource recovery, sports facilities, special assessment, community development district, and industrial development financing. He has also served as letter of credit bank counsel and as trustee’s counsel.