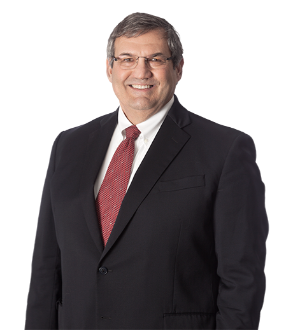 Recognized by Best Lawyers® since 2006.
One International Place, Suite 2000 Boston, Massachusetts 02110
(617) 310-6000
|
Firm: Greenberg Traurig LLP
|  Website
Edit Profile
Edit Your Profile
To edit your Lawyer Directory information, please login to your
Best Lawyers® Admin Account.
If you have any questions or need assistance, please contact us at info@bestlawyers.com or 803.648.0300.
Overview
Firm

A. John Pappalardo focuses his international practice on federal white collar criminal defense, representing individuals and corporations in federal and state investigations. John has conducted many significant representations, including the landmark case in which he represented former YUKOS Oil Company CEO Mikhail Khodorkovsky, who was on trial for fraud and tax evasion. Additionally, John's clients include numerous businesses and corporations, medical doctors, attorneys, a U.S. Congressman and a federal judge.